Hey, kids!  If you've frequented this blog much at all, then you're probably familiar with today's guest.  I'm pleased to welcome back my good friend and oft-time convention partner, Mary Fan!  Let's meet her briefly and then jump right into the interview. 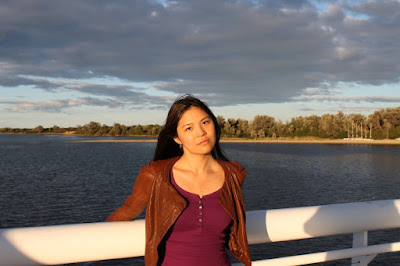 Mary Fan hails from Jersey City and spends far too much time dabbling in things from kickboxing to opera. Her books include the JANE COLT trilogy (sci-fi), the FLYNN NIGHTSIDER series (dark fantasy), the STARSWEPT series (sci-fi), and STRONGER THAN A BRONZE DRAGON (steampunk fantasy). She's also the co-editor of the BRAVE NEW GIRLS anthologies, which feature tech-savvy girls in sci-fi worlds (proceeds from sales are donated to the Society of Women Engineers Scholarship Fund).

SK: How are you involved in the world of horror?

MF:  I write dark fantasy, which exists in that nebulous space between fantasy and horror. The book series, which so far consists of one novel (FLYNN NIGHTSIDER AND THE EDGE OF EVIL) and two novellas (THE FIREDRAGON, FIREDRAGON RISING) takes place in a world in which monsters have overrun the earth, those with magic have set up a totalitarian government, and dark enchantments lurk in the shadows. It's really a genre mash-up... it's got elements of dystopia in there too (there's an underground rebellion). But in my opinion (and the opinion of Amazon's categories), its bones are made of horror. These characters face off with undead monstrosities, bloodthirsty beasts, soul-sucking wraiths... there's two more books planned for the series, and I intend for them to be even bloodier muahahaha...

I'm also diving into full-blown horror soon, with a novella I'm working on. But I'm afraid I can't share any details yet, mostly because I still need to hash them out. 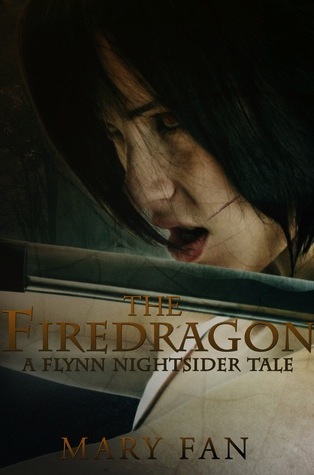 Okay, but for real, I write dystopia. Of course I'm terrified of the possibility of an authoritarian government. Of freedoms getting sucked away, of people too enthralled by fantasies to stop it, of ending up in a stranglehold where one wrong word can destroy your life... *shudder*

Oh, and giant bugs with wings. Screw those things.

MF:  I definitely think there's still an instinct to look down on women in horror and see their work as lesser than works by men. Or to look at things women like and automatically consider them less serious. And what makes it really challenging is that so many biases are subconscious ("implicit bias" is the academic term, I believe). You may look at a book with a woman's name on the cover and think "oh, that just doesn't seem like my thing," not realizing that your gut is making a sexist assumption without telling your brain.

MF:  I mean, it doesn't get more iconic than Mary Shelley. Which is a cliched answer, I know, but it's hard to be the original. 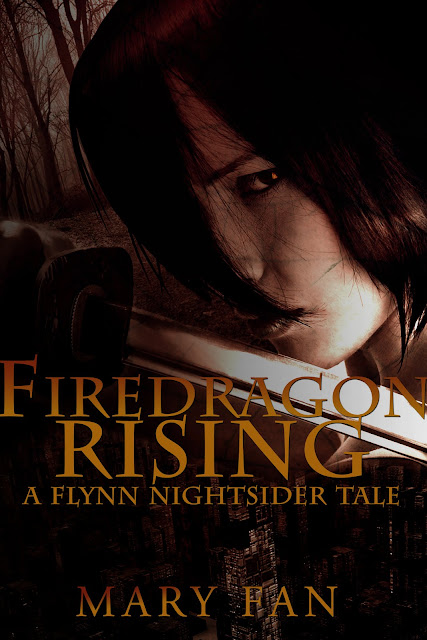 MF:  FLYNN NIGHTSIDER AND THE EDGE OF EVIL, the first novel in a planned trilogy, is currently available in e-book, hardback, and paperback! I'm working on the sequel and hope to release it in 2020. The FIREDRAGON novellas, THE FIREDRAGON and FIREDRAGON RISING, are prequels to EDGE OF EVIL. They're currently both e-book only. I plan to write a third novella soon and compile them into an illustrated print anthology.

Check 'em out if you like monsters, mayhem, twists, and dogged revolutionaries fighting back against oppression (that's run by powerful wielders of dark magic).

Thanks for having me!


About EDGE OF EVIL: 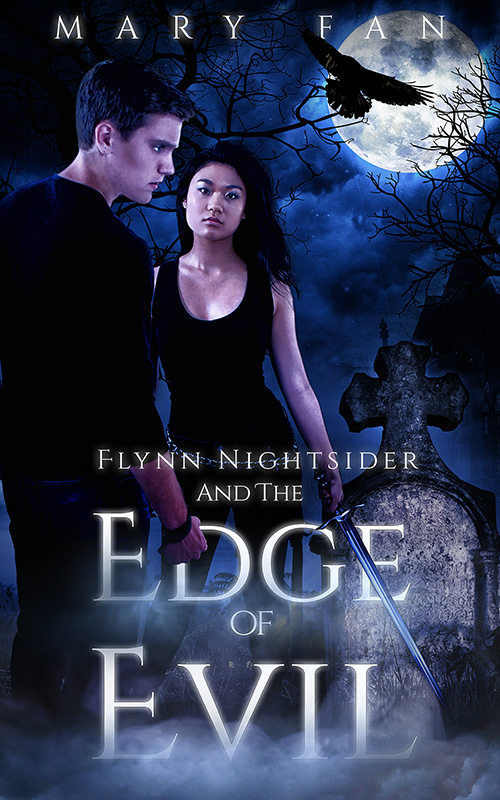 Break the enchantments. Find the truth. Ignite the revolution.

A century ago, the Enchanters defeated the evil Lord of the Underworld, but not before he’d unleashed his monsters and ravaged the earth. The Enchanters built the Triumvirate out of what remained of the United States, demanding absolute obedience in exchange for protection from the lingering supernatural beasts.

Sixteen-year-old Flynn Nightsider, doomed to second-class life for being born without magic, knows the history as well as anyone. Fed up with the Triumvirate’s lies and secrecy, he longs for change. And when he stumbles across a clue that hints at something more – secrets in the dark, the undead, and buried histories – he takes matters into his own hands.

Before long, Flynn finds himself hunted not only by the government, but also by nightmarish monsters and a mysterious man with supernatural powers … all seeking him for reasons he cannot understand. Rescued by underground rebels, he’s soon swept up in their vision of a better world, guided by a girl as ferocious as the monsters she fights. But as the nation teeters on the brink of revolution, Flynn realizes three things.

The rebellion is not what it seems.
Flynn himself might be more than he seems.
And the fate of the world now rests in his hands.
Posted by Stephen Kozeniewski at 12:00 PM