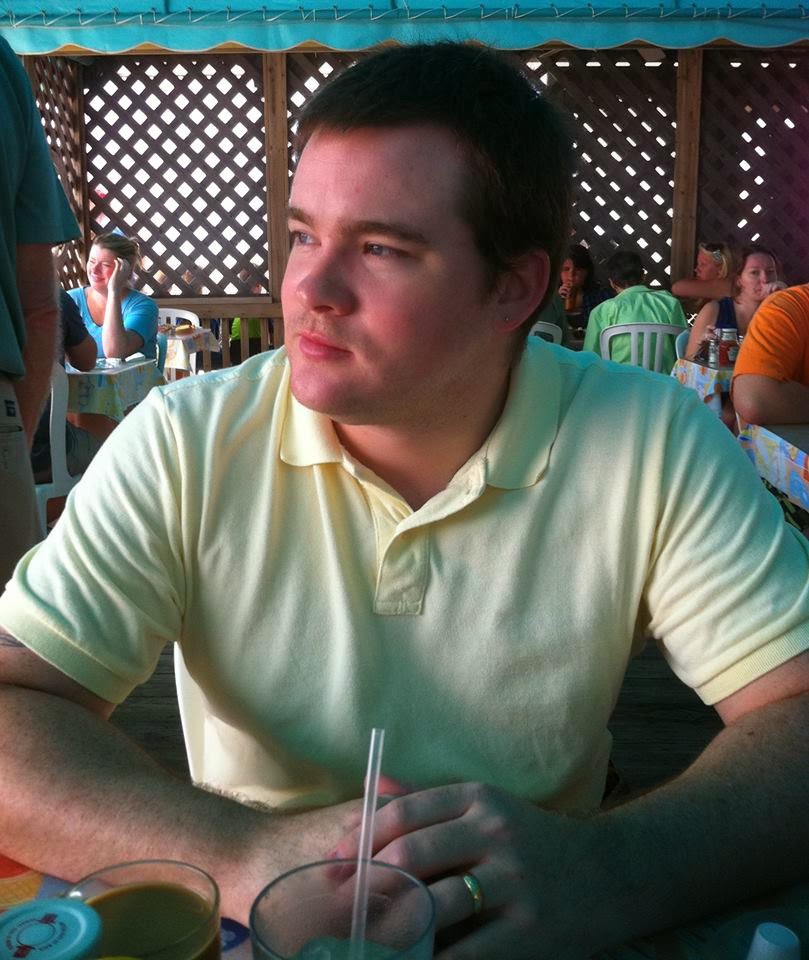 Stephen Kozeniewski (pronounced: "causin' ooze key") lives in Pennsylvania, the birthplace of the modern zombie.  During his time as a Field Artillery officer, he served for three years in Oklahoma and one in Iraq, where due to what he assumes was a clerical error, he was awarded the Bronze Star. He is also a classically trained linguist, which sounds much more impressive than saying his bachelor’s degree is in German.

Amazon
Get an e-autograph
Get an autographed novel