The English-language edition of SKINWRAPPER is now available for pre-order at:

The Italian-language edition of SKINWRAPPER is now available on:

It also has a page on Goodreads.

Email ThisBlogThis!Share to TwitterShare to FacebookShare to Pinterest
Labels: Skinwrapper

Hey, all!  I'm very pleased to bring you a new release announcement for one of my best friends, Elizabeth Corrigan.  I've had the pleasure of seeing ARACHNE'S WEB grow from the single germ of an idea into a full novel now available to you all.  I hope you'll grab a copy! 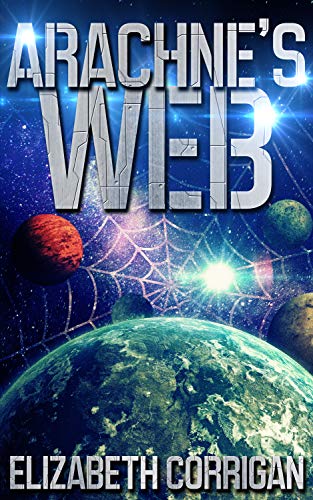 Three Students: Bliss Bhanushali feels an instant connection to her roommate Lexi and Lexi's boyfriend Will, though both girls can't help but feel Will is keeping something from them.

Two Scoundrels: Jack and Cobalt Zhao find themselves on the run after their foolproof plan to rob a space train goes inexplicably awry.

A Soldier: Gavin Ibori must fight for his very survival in a challenge designed to test the mettle of the most promising new warriors.

A Servant: Roslyn Turin wants nothing more than her freedom, but her dreams of another life send her into psychiatric care instead.

By day, they are seven strangers from different moons. At night, they dream of their interconnected lives twenty years ago. Their visions send them to the mysterious moon of Arachne, where an archaeological dig turns up strange alien artifacts.

Then the dreams get darker, filled with images of glowing symbols and spattered blood.

In their last lives, they were murdered. And if they don't find out why, history is doomed to repeat itself.
Posted by Stephen Kozeniewski at 3:28 PM No comments:

How I Edit (Redirect)

Hey, everybody!  I did a rather extensive breakdown of how I edit over on the group blog today.  I took a look at the novella I'm building out of "The Thing Under the Bed."  If you're into that sort of thing, or just suffer from insomnia, I hope you'll check it out! 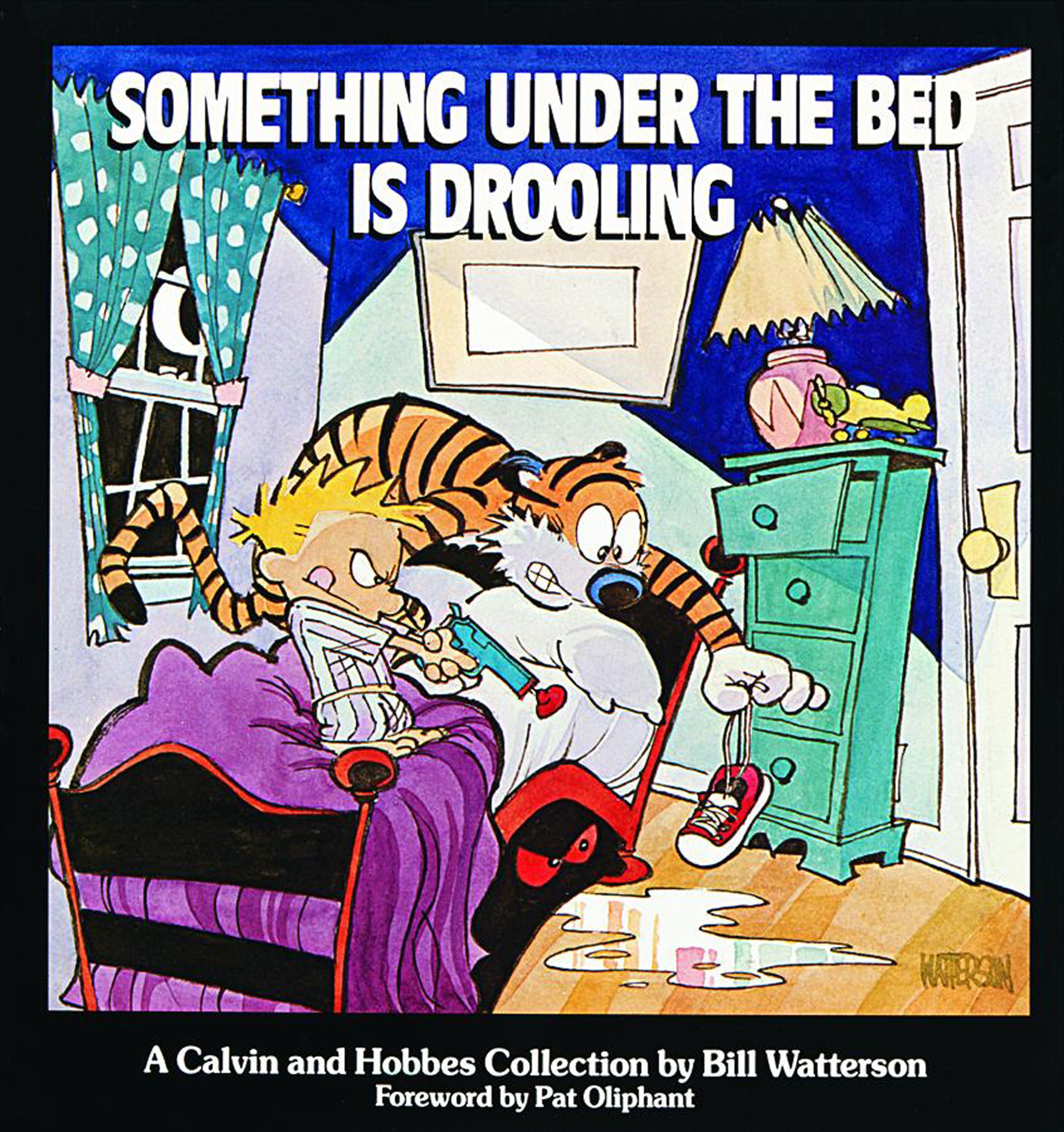 Posted by Stephen Kozeniewski at 10:28 PM No comments: 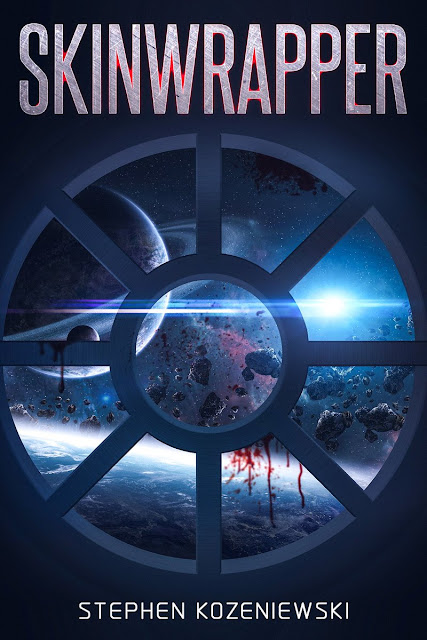 Ciao a tutti!  I was very pleased this week to release SKINWRAPPER, an Italian-language exclusive (for now) novella.  The only way to get it is to subscribe to the newsletter for my Italian publisher, Dunwich Edizioni.
Watch this space (ha!) for more on the English-language version, if that's more your thing. In the meantime, here's the back cover copy:

Aboard the freighter Blue Whale, a young girl’s day begins like any other: texting her friends while her parents bicker about breakfast. Then, with a loud, sickening pop, their domestic tranquility is shattered.

A single word goes out over the emergency warning system…

The galaxy’s shipping lanes are plagued by a gang of vicious pirates. Suffering from all manner of terminal diseases, they require zero gravity to live. They also need a constant influx of fresh blood and organs, so their victims also become their unwilling donors. The band is so ruthless, so violent, that its very name has become a synonym for terror.

A single word that chills the blood, even in the utter cold of space…

The little girl finds herself alone, lost, and trapped aboard the vessel she called home, praying it won’t also become her tomb. She is about to learn there is nothing in the universe worse than being hunted by a SKINWRAPPER.

This prequel novella shoves you screaming back into the world of “space horror masterpiece” (Daily Dead) THE HEMATOPHAGES.
Posted by Stephen Kozeniewski at 8:54 PM No comments: