Check out Koz's latest contribution to Across the Board, A Halloween Bonanza!
You might get something useful out of it, or not. Just read it!
Posted by ~Jessica Eppley~ at 12:00 PM No comments:

Hey readers, Jess the PA here. I just wanted everyone to know that 3 of Koz's audio books are currently on sale on Audible.

Check out BRAINEATER JONES, BILLY AND THE CLONEASAURUS, and THE GHOUL ARCHIPELAGO right now.


For every copy not sold during this sale, Stephen informed me he will kill one kitten. So please, if you have a heart (or just need something spooky to read over Halloween), buy one of his books.

The kittens depend on you. 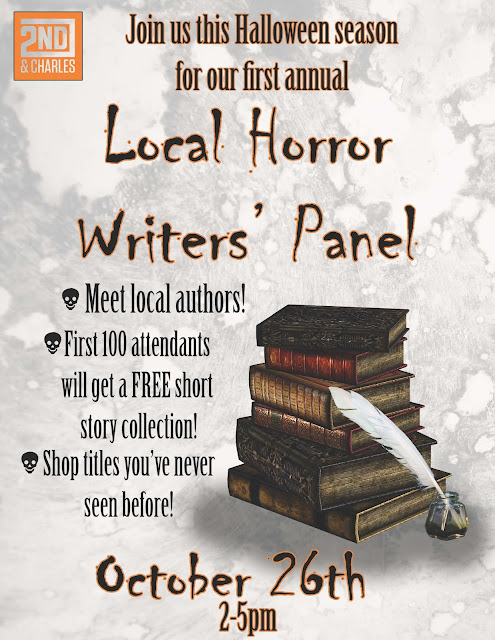 They say you should never look back. Well, we're going to ignore that advice. Re-visit Stephen's blog on why being an author is like being a small business owner.
Posted by ~Jessica Eppley~ at 12:00 PM No comments:

Check out Stephen's latest interview with Brian Keene, where he butchers a number of foreign accents. Also, he talks about his books and junk. 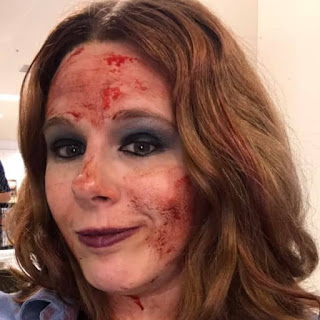 You may have noticed by now, that a few of Stephen’s posts have been taken over by a secondary mind. I assure you, this isn’t the result of a symbiote merging with him and feeding on his essence. That would be cruel to the symbiote.

No, I’m his new assistant, Jessica Eppley, and I am now at one with Stephen’s virtual presence. I answer his e-mails, send out his review requests, and manage his Facebook page. I’ve recently begun tinkering with the blog too. I’ve never really managed a blog before, so it’s a learning process. I am basically a cavewoman still stuck in the early 2000’s virtually (I still use Word 2010 and my laptop is 10 years old), so forgive me for any mistakes there.

I am also a writer…or I should say I attempt to be a writer now and then. I’ve dabbled in multiple genres, but I am mostly known for my fantasy series, ‘The Book of Siavon’, which you can check out on my website. I’m always working on multiple stories as the same time, like a squirrel burying nuts all over the yard. And, just like a squirrel, I tend to get distracted and forget all about one story to work on another. When I do finally publish something, you can rest assured it took a painstaking amount of time to perfect.

If you haven’t figured it out by now, I’m a huge dork. I speak in movie quotes and am fluent in snark. I’m an amateur cosplayer and love vending at cons. I actually met Stephen at Harrisburg Comic Con, and forgot him almost immediately because I was too distracted by all the bright colors.

I’m a bit surprised that he considered me for the position, since I spent all weekend screaming at people that I liked their T-shirts and running around covered in fake blood. He must be desperate. Or he has no friends. I’m not sure.

Well, I guess I’m not the worst choice, since I love working on menial shit. It mellows me out and silences the internal screaming for a few precious hours a day.
Anyway, that’s why you’re seeing random posts by a chick on Stephen’s page. He wasn’t hacked. He’s just too busy to bother engaging with any of you now that he’s a big shot.

Thanks for having me. I’ll try to keep this entertaining.
Posted by ~Jessica Eppley~ at 12:00 PM No comments: