"Why Do I Write" Blog Hop

If you don't know Kate "Pushy Britches" Moretti, then you probably have no idea why I just used that peculiar nickname, but if you do, then you do.  But if you don't, then it would behoove you to know that Ms. Moretti recently asked me to join the "Why Do I Write" Blog-Hop.  While I normally wouldn't do anything of the sort, she can be very...persuasive.  What's a Blog-Hop?  I don't know.  How does it work?  I have no idea.  But here's Kate's original post.  And here's my new one:

I am putting the finishing touches on my long-awaited balletpunk epic, tentatively titled BALLERINA AT THE EDGE OF FOREVER.  (Pro tip: it will not actually be called that.)  The story begins when two opposing factions of aliens arrive on earth and demand that the only neutral species in the galaxy - humanity - helps them broker a peace.  Meanwhile, intergalactic criminals try to gain a toehold on earth, human xenophobes act exactly the way you would expect them to, and a ballerina finds herself trying to figure out who carried out a terrorist attack that threatens to derail the whole peace process.

2) How does my work differ from others of its genre?

What the fuck does this question mean?  From other whats?  Can I have a concrete object in this sentence, please?

Again with the impossible to parse questions?  I don't write what I do, that would bore the shit out of everybody.  Do you really want to hear about the day-to-day adventures of a pissant Navy accountant?  (Actually, PISSANT NAVY ACCOUNTANT does sound like kind of a good read...)

4) How does my writing process work?

Sigh...although I hate talking about writecraft at least his question is reasonably well constructed so I shall make a good faith effort to answer it.  I usually start with an idea and let it go for a few days or even months or sometimes years to see whether it germinates in my head or is forgotten.  I rarely write ideas down because they usually end up being incomprehensible when I look at them later like, "army of spiders?"  I assume if they were any good they would stick with me.  After a while in the shower and in the car acting out scenes in my mind, I'll sit down to actually write.  I like to leave myself cookies, that is, I write the scenes that I desire to write, even if they're out of order, then go back and figure out what kind of ligaments I need to hold the book together.  After the first draft is done I put it away for months, sometimes years at a time, then, if it's deserving, I pull it back out, do an author edit, and, if anyone is willing, send it to a beta reader I trust.  If the beta reader is terrible, I end up with a BJ.  If the beta reader is M.R. Lerman, I end up with a TGA.

Thanks again to Kate for the "invitation."  Here's a little more about her: 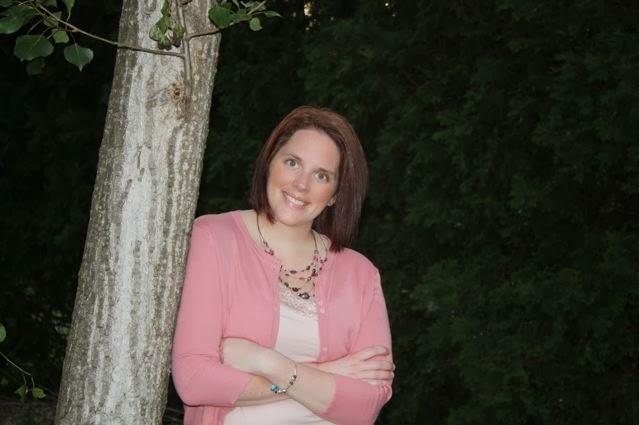 Kate Moretti is the author of the contemporary romance THOUGHT I KNEW YOU. She lives in Pennsylvania with her husband, two kids, and a dog. She’s worked in the pharmaceutical industry for ten years as a scientist, and has been an avid fiction reader her entire life.

She enjoys traveling and cooking, although with two kids, a day job, and writing, she doesn’t get to do those things as much as she’d like.

Her lifelong dream is to buy an old house with a secret passageway.

You can find Kate on Facebook, Twitter, Goodreads, her blog, her website, or something called "Pinterest" which I'm not really sure what it is.  Buy her debut novel THOUGHT I KNEW YOU and plan to buy her sophomore novel BINDS THAT TIE.

Who's up next on the hop? 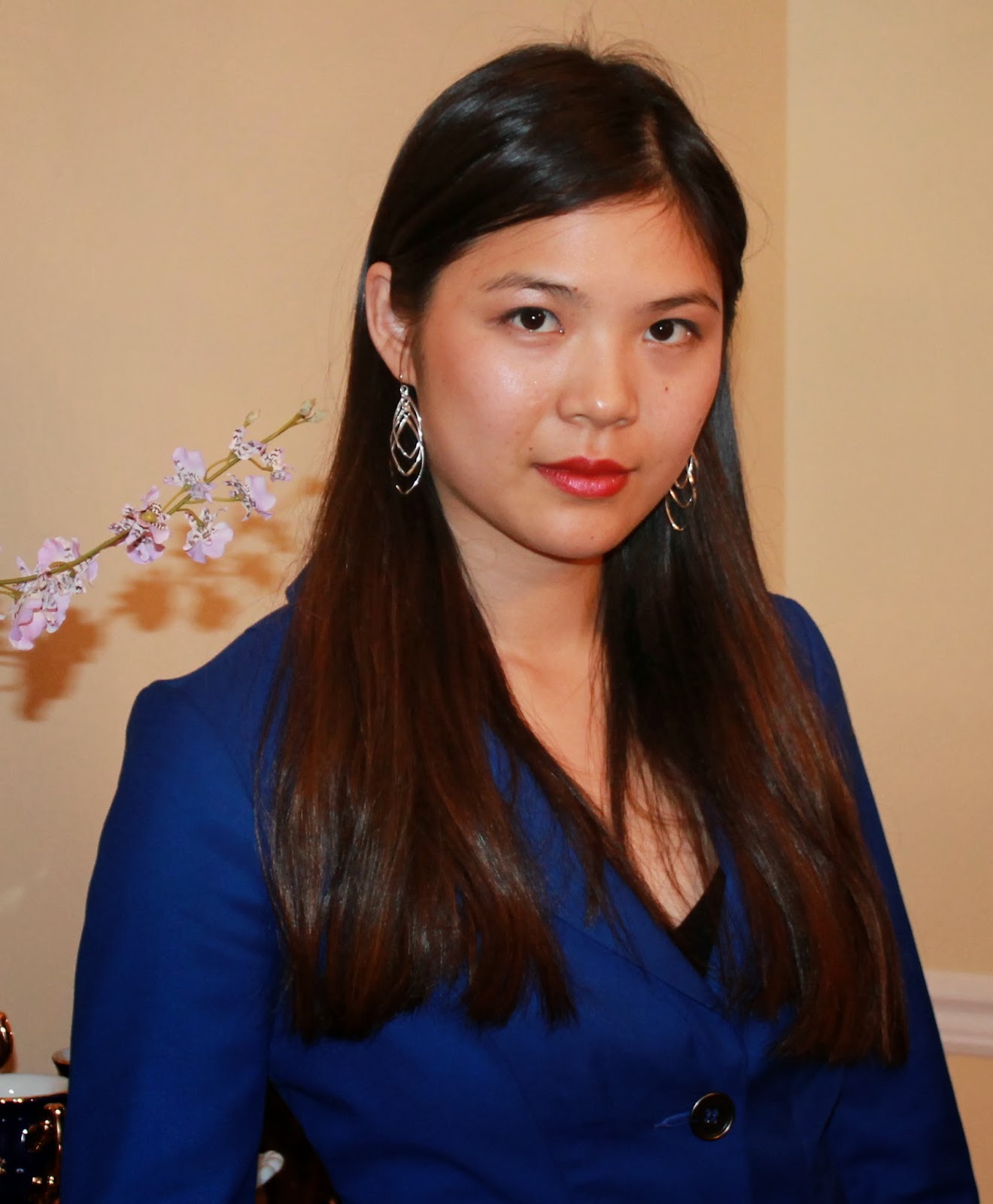 Mary Fan lives in New Jersey, where she is currently working in financial marketing. She has also resided in North Carolina, Hong Kong, and Beijing, China. She has been an avid reader for as long as she can remember and especially enjoys the infinite possibilities and out-of-this-world experiences of science fiction and fantasy.

Mary has a B.A. in Music, specializing in composition, from Princeton University and enjoys writing songs as much as writing stories. She also enjoys kickboxing, opera singing, and exploring new things—she’ll try almost anything once.

You can find Mary on Facebook, Twitter, Goodreads, Tumblr, and her blog.  Buy her "debut" novel ARTIFICIAL ABSOLUTES and her sophomore novel SYNTHETIC ILLUSIONS. 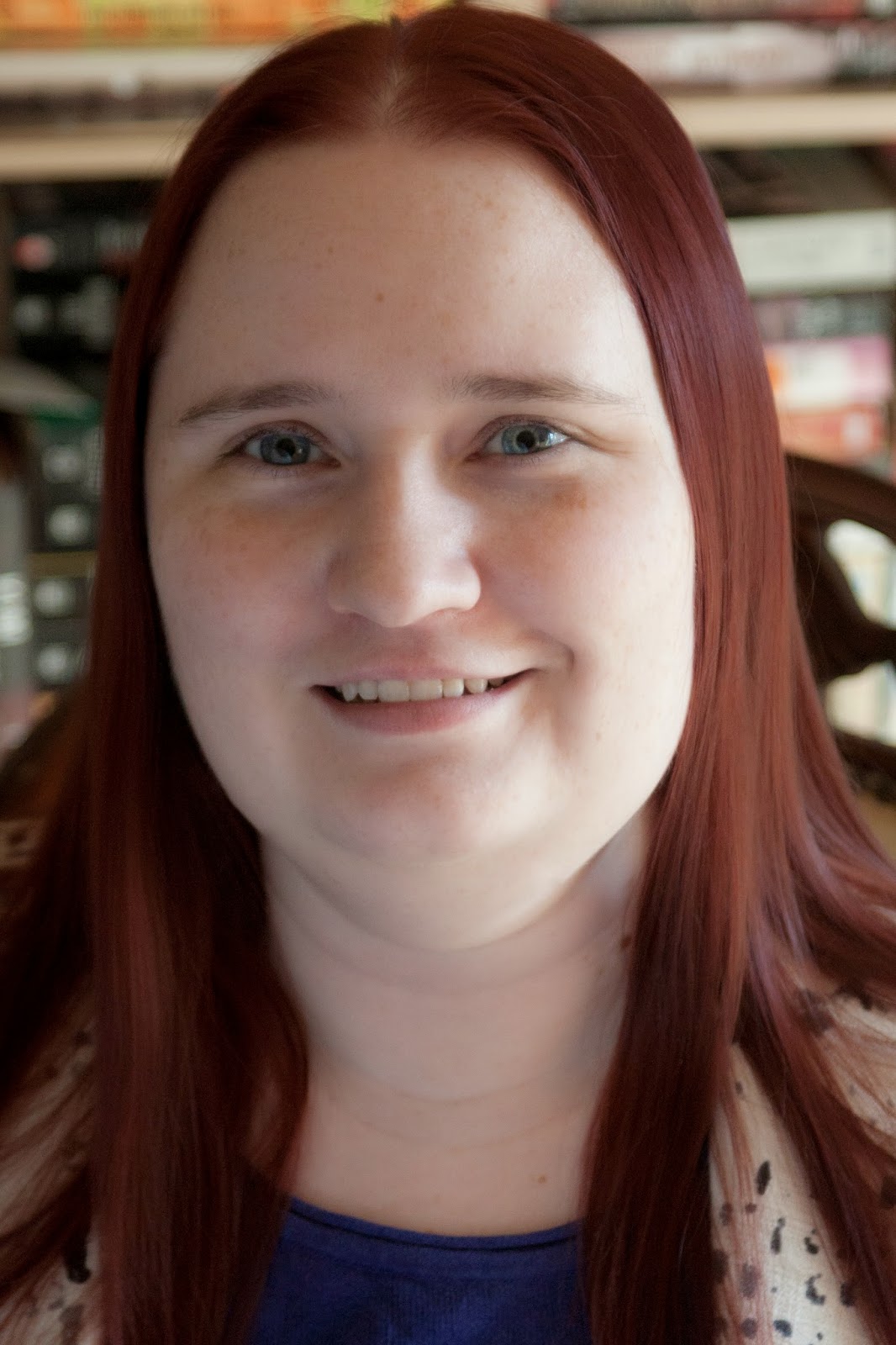 Elizabeth Corrigan has degrees in English and psychology and has spent several years working as a data analyst in various branches of the healthcare industry. When she’s not hard at work on her next novel, Elizabeth enjoys singing, reading teen vampire novels, and making Sims of her characters. She drinks more Diet Coke than is probably optimal for the human body and is pathologically afraid of bees. She lives in Maryland with two cats and a purple Smart Car. 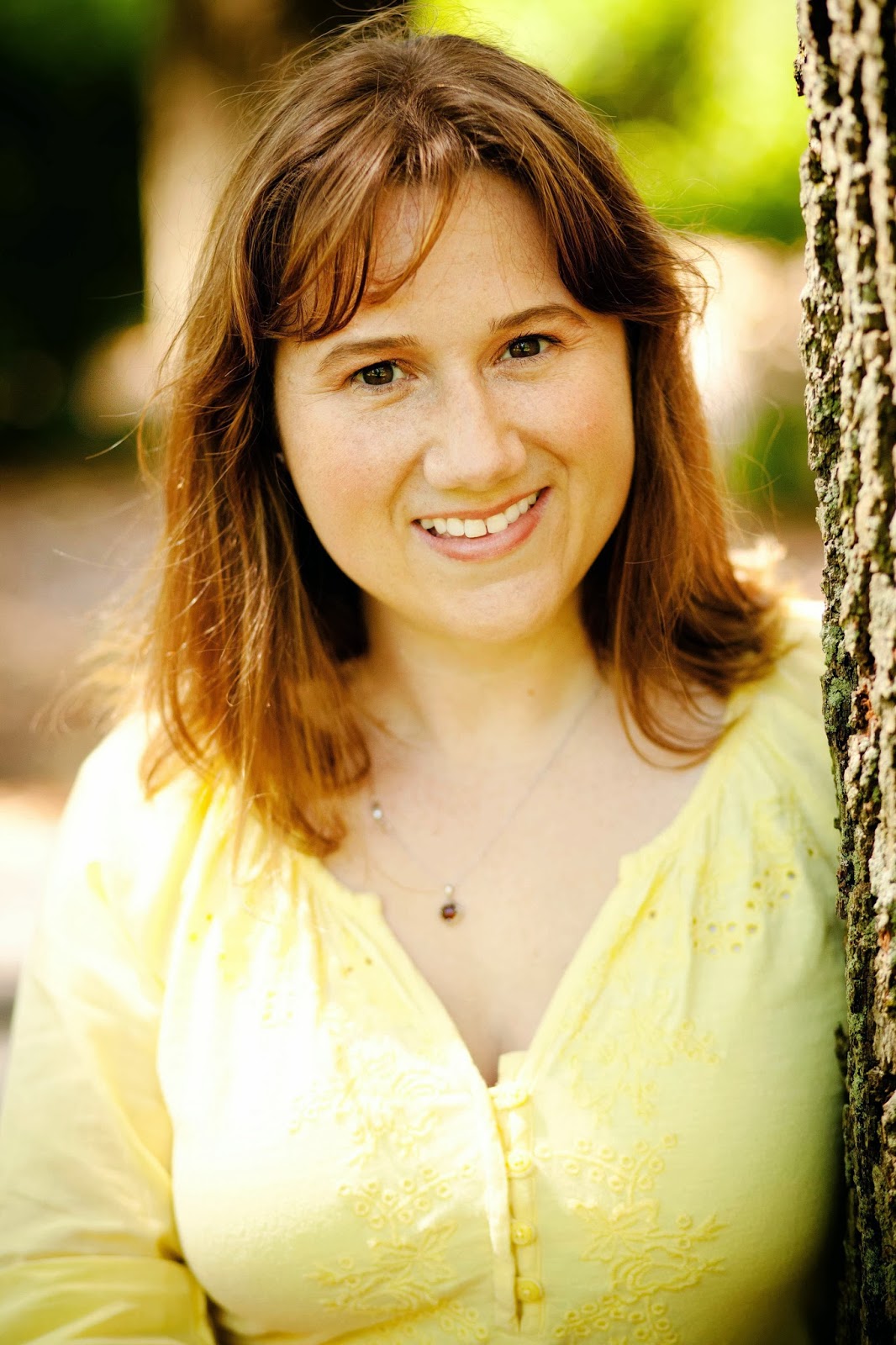 Kimberly G. Giarratano, a forever Jersey girl, now lives in the woods of northeastern Pennsylvania with her husband and small children. A former teacher and YA librarian, Kimberly adores Etsy, Jon Stewart, The Afghan Whigs, ’90s nostalgia, and (of course) everything YA. She also speaks Spanish, but is woefully out of practice. Kimberly always dreamed of being a published author. Her other dream is to live in Key West, Florida where she can write in a small studio, just like Hemingway.

You can find Kimberly on Facebook, Twitter, and her website.  Plan to buy her debut novel, GRUNGE GODS AND GRAVEYARDS.
Posted by Stephen Kozeniewski at 12:00 PM