Wrapping up my participation in RAP's Young at Heart tour, today I'm taking a look at CANVAS BOUND by Laura M. Kolar. 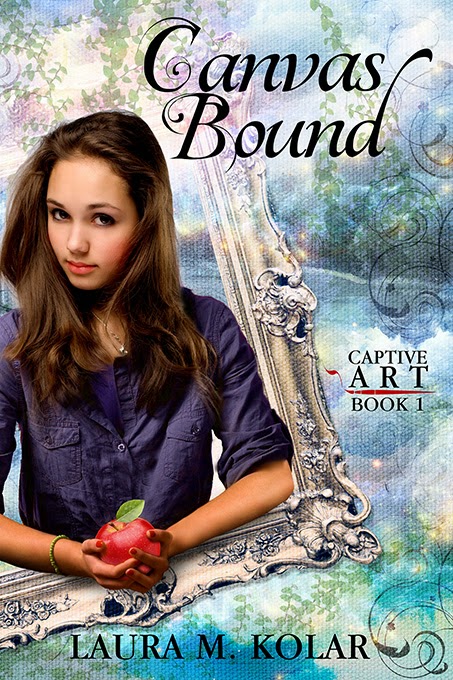 I have been accused (mostly by Mary Fan and Kimberly Giarratano) of not reading Young Adult literature.  To that I say, "Ha!" and present to you my signed copy of CANVAS BOUND, the first book in the CAPTIVE ART series.

Actually, I'm just preening.  I don't actually read YA.  I read THE HUNGER GAMES series, and a few HARRY POTTER books, but that's about it.  So I was basically coming into CANVAS BOUND as a neophyte.

To that end, I can't really compare the novel to any other YA classics.  Just can't do it.  Have no idea who the love interest would be similar to, or what the plot would be most like.  I have to judge CANVAS BOUND on its own merits, independent of context.  Luckily this novel stands pretty well on its own.

Libby is an American teenager studying art at a prestigious London boarding school, what I think they call a conservatory.  And when I say "studying" I mean she's basically living every creative type's dream and getting to hang out in her suite all day and just create.  As a gifted painter, Libby is expected to earn her degree by just painting.

Libby seems to have hit the jackpot, at least as far as anyone who's had to sit through ordinary high school classes is concerned.  But her lifestyle is also a way for her to cut herself off from the world.  Her best friend Travis tries to shake her out of her complacency and get her to attend social events.

Finally Libby attends a dance where she's presented with a conundrum: a nice boy who she is unattracted to likes her, and a mean boy who makes her heart flutter does not.  I suppose this love triangle is the main draw for teen readers.  Not caring much for romance myself, I was more interested in the mystery behind Libby's "living" paintings.

This novel moves along at a nice clip.  Actually, a nicer clip than I'm used to, but I'm guessing if I read more YA I would be more used to it.  Scenes generally alternated between those germane to the love story and those dealing with the secrets of the boarding school and the moving art, so there was always a plot coupon to keep you reading.

I've actually sold copies of CANVAS BOUND at conventions in the past.  Whenever teenage girls approached the table, they inevitably seemed to grab and buy a copy of this book.  Having now read it myself, I'm confident that our young customers were not disappointed.  Definitely pick up a copy whether you're young or...young at heart.  (See what I did there?)

While attending England’s Aldridge Art Academy, Libby meets charming Brent Henderson, a performing arts student who showers her with attention. But his rival, gorgeous Dean James, is the one who occupies her mind, even though he’s very much attached to his current girlfriend.

Libby soon learns there’s more to both Brent and Dean than she ever imagined. In order to save her future and the boy who’s captured her heart, she must unlock the secrets behind her art by entering the most dangerous place of all… the world within her paintings.

But once she steps into the canvas, she risks being trapped forever. 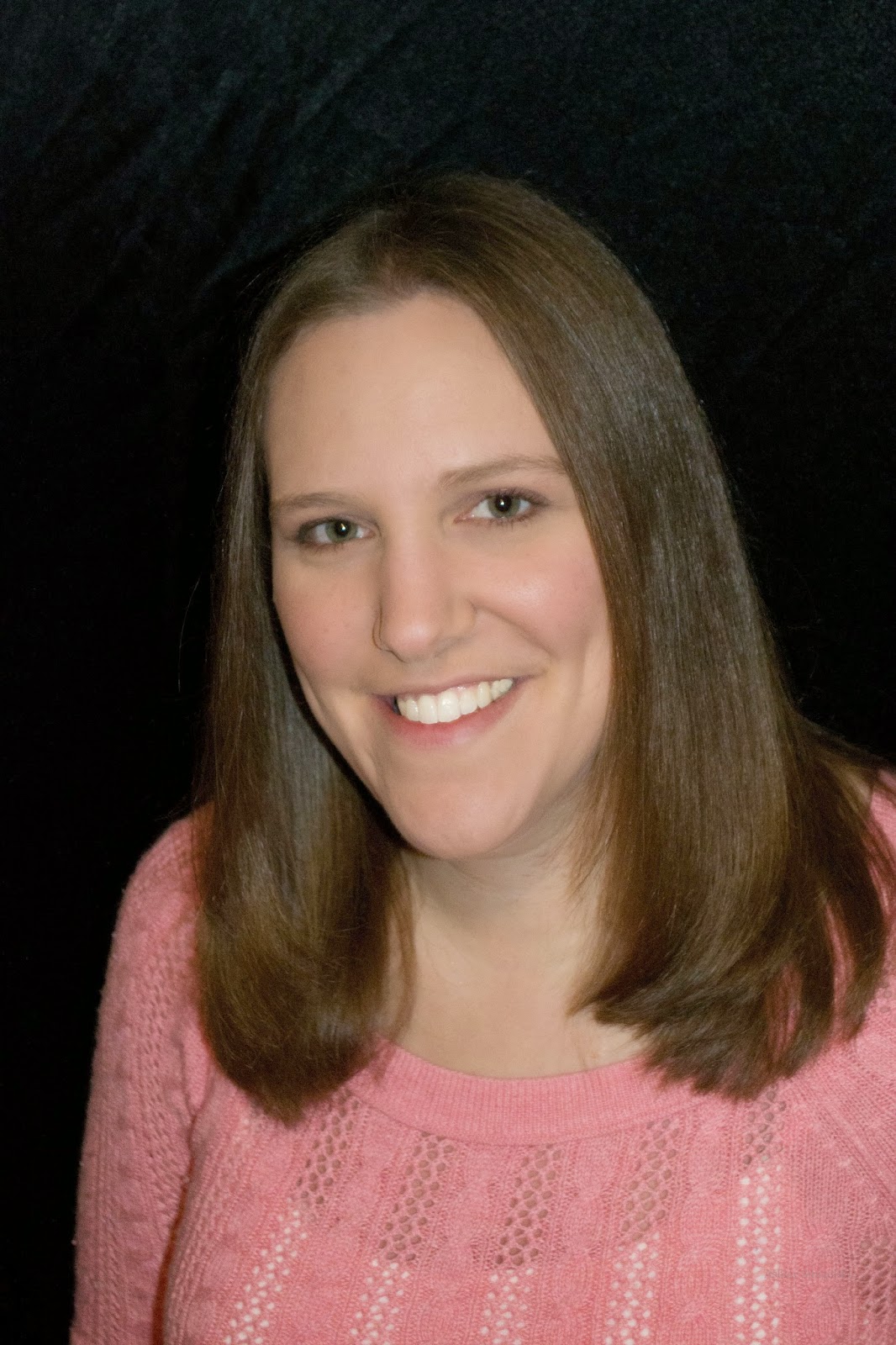 Laura M. Kolar lives with her husband and daughter in a one-stop-light town in northern-lower Michigan. Though she didn’t discover her love of books until she turned thirty, as a self-declared hopeless romantic, she has spent the past few years reading and writing stories with mostly happy endings.

If she’s not at her day-job or with her family, you will find her sipping a cup of chai latte while sitting in her favorite rocking chair, hunched over her laptop writing or spending entirely too much time on Twitter.


a Rafflecopter giveaway
Posted by Stephen Kozeniewski at 12:00 PM